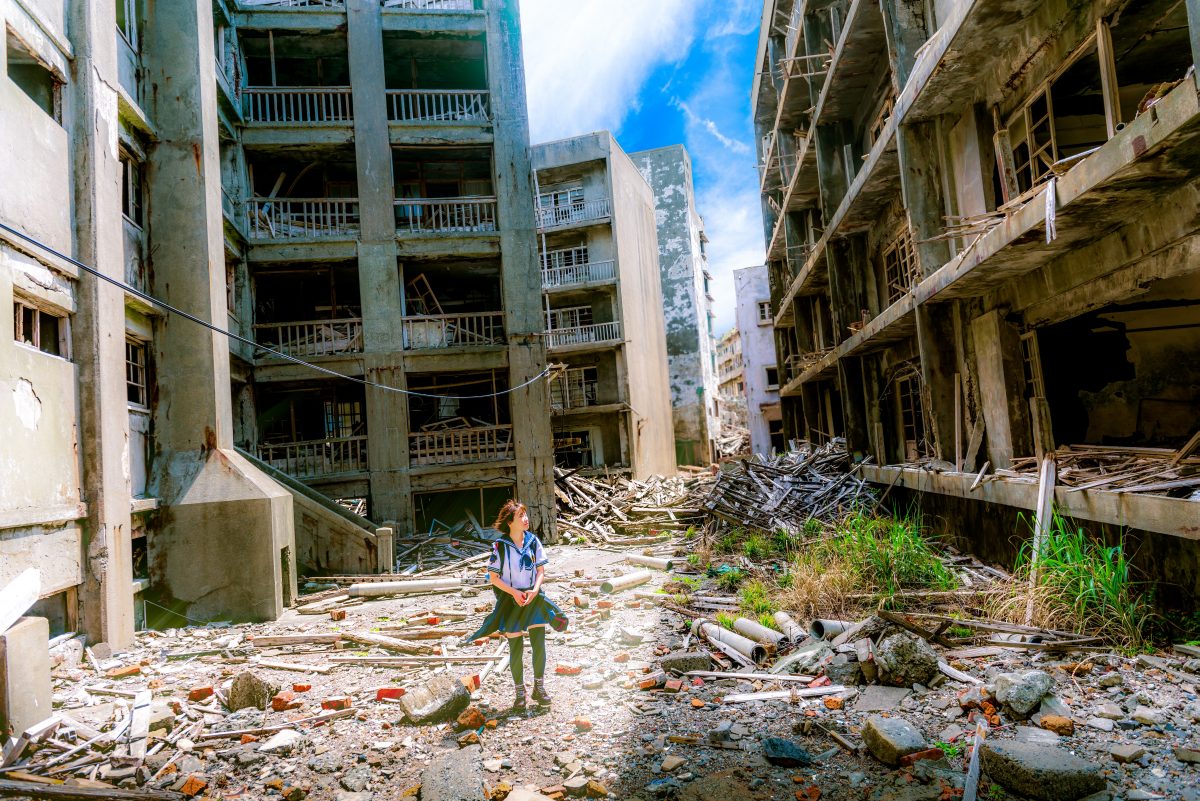 When armed conflicts involve weaponry, they can cause life-threatening physical injuries, so it may seem obvious that war is bad for health. Yet cases of serious diseases like cancer also dramatically increase in times of unrest. While ‘armed conflict’ conjures images of tanks and guns, in reality, it’s a broad term that is hard to define – including varying degrees of political instability and tension.

Drawing on recent conflicts and his own experiences in hostile zones, medical doctor and researcher at Imperial College London, Mohammed Jawad explores the definition of ‘armed conflict’ and looks at the disproportionate health effects of war on women and children, who are often left trying to survive in war zones.