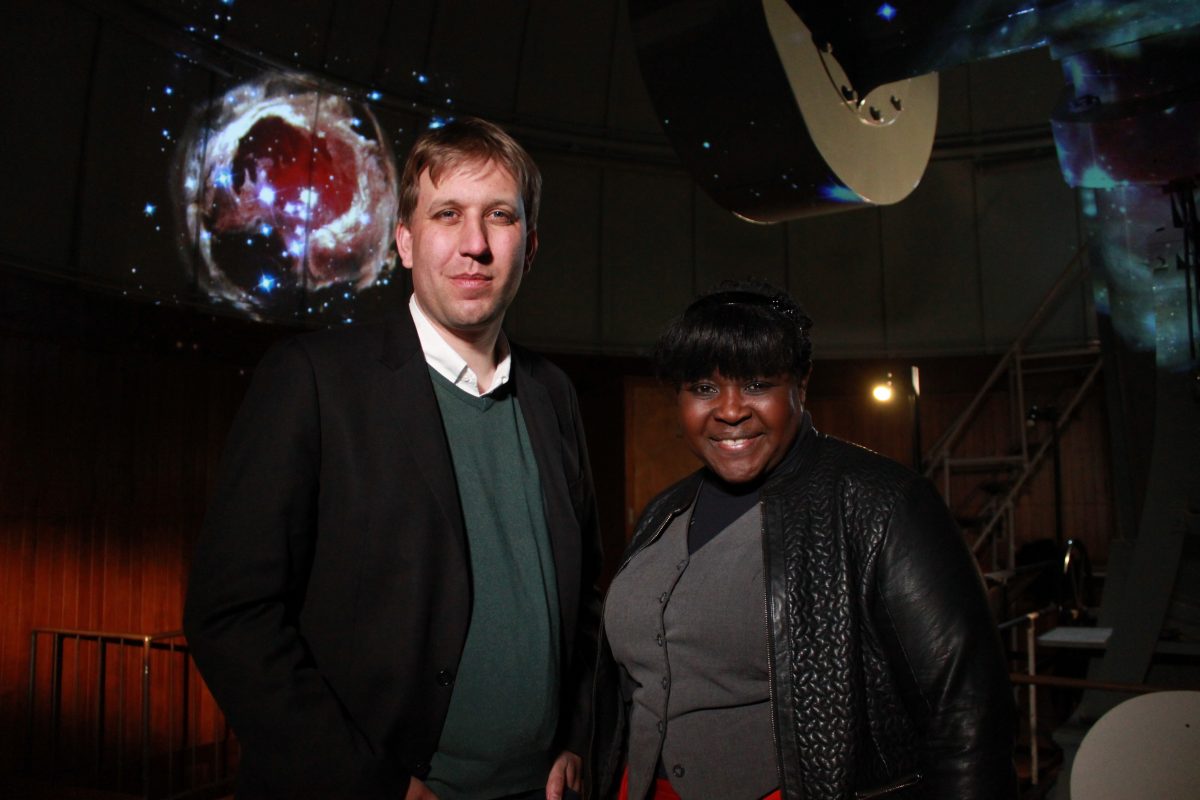 The Sky at Night: Question Time

As the world’s longest running science television programme, The Sky at Night has been captivating audiences since 1957. Join an expert panel featuring Maggie Aderin-Pocock and Chris Lintott, alongside special guests who will be answering your questions live on the topic of space and astronomy.

Do you have a question for the panel? Send it to the team at skyatnightqt@bbc.co.uk

This one-off show, called The Sky at Night: Question Time will be filmed and will be broadcast on BBC4 in October 2019.