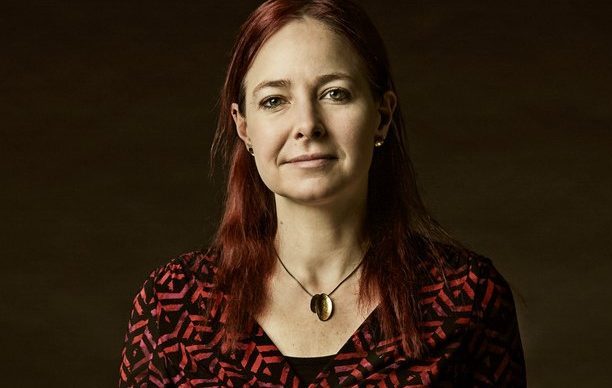 On an individual level it often feels like we are too small to effect change. This feeling of hopelessness is not new and has been discussed throughout the ages.

Fifty years ago, in 1969, Sir Peter Medawar gave his presidential address to the British Association for the Advancement of Science, quoting from a utopian novel by Francis Bacon, published in 1627. In his address, Medawar compared the philosophical landscape of the seventeenth century to that of the late 60’s – exploring how Bacon’s belief in the capacity of humans to effect change emerged amidst a general gloomy sense of melancholy, even despair – which seemed to have reappeared in the 20th century. Jump to the present day and it seems we’re still surrounded by that despair.

Professor Alice Roberts, incoming President of the British Science Association, reflects on whether we can drag ourselves out of this mire and whether we can or should let ourselves believe in our capacity to make the world a better place.