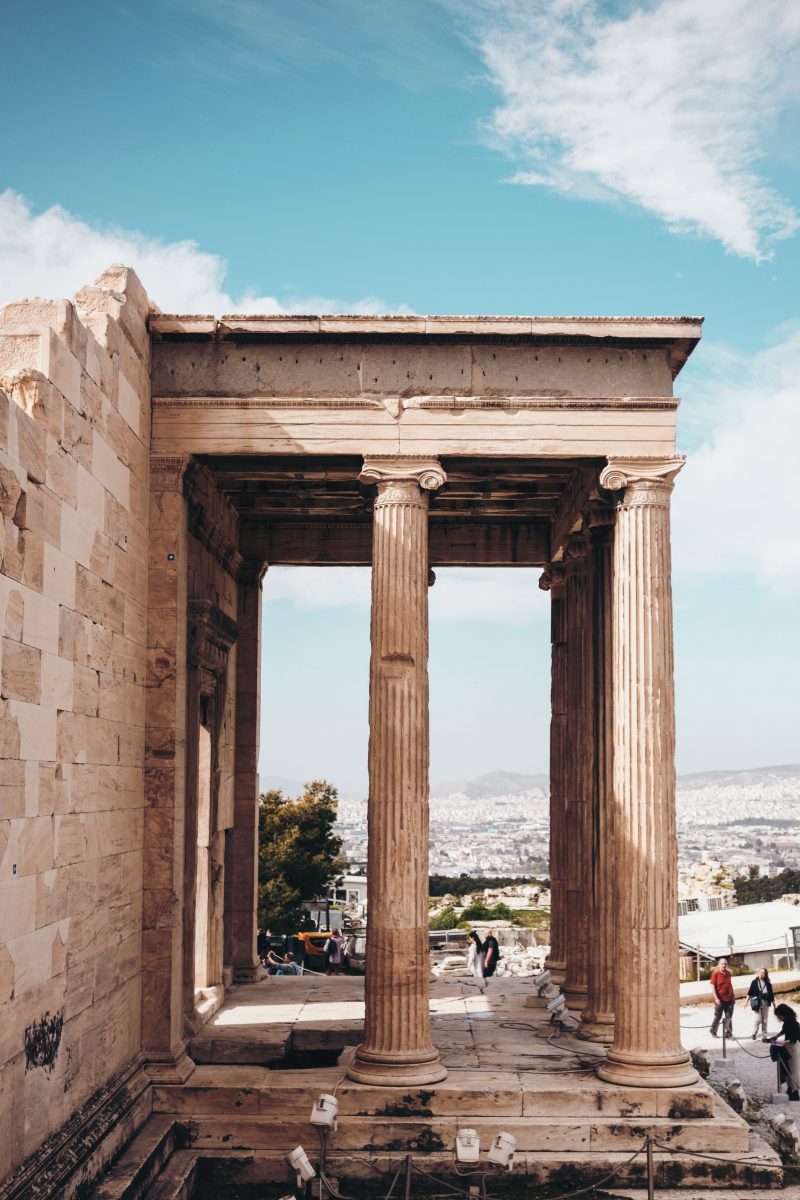 When asked to conjure images of the ancient world, we usually imagine the Roman or Egyptian Empires. Despite being made famous by mythological stories and philosophers like Aristotle, ancient Greece isn’t quite as easy to picture.

Through virtual reality (VR), presenter and archaeologist Michael Scott is changing this. By laser scanning ruins and archaeological sites, his research as part of the Warwick Classics Network at the University of Warwick is uncovering secrets of the cities of ancient Greece.

Drawing on his experience on the recent BBC TV series ‘Ancient Invisible Cities’ he demonstrates how VR technology is unveiling ancient constructions and enabling us to understand the decisions of architects, builders and workers over 2000 years ago.

Find out more in the video below: